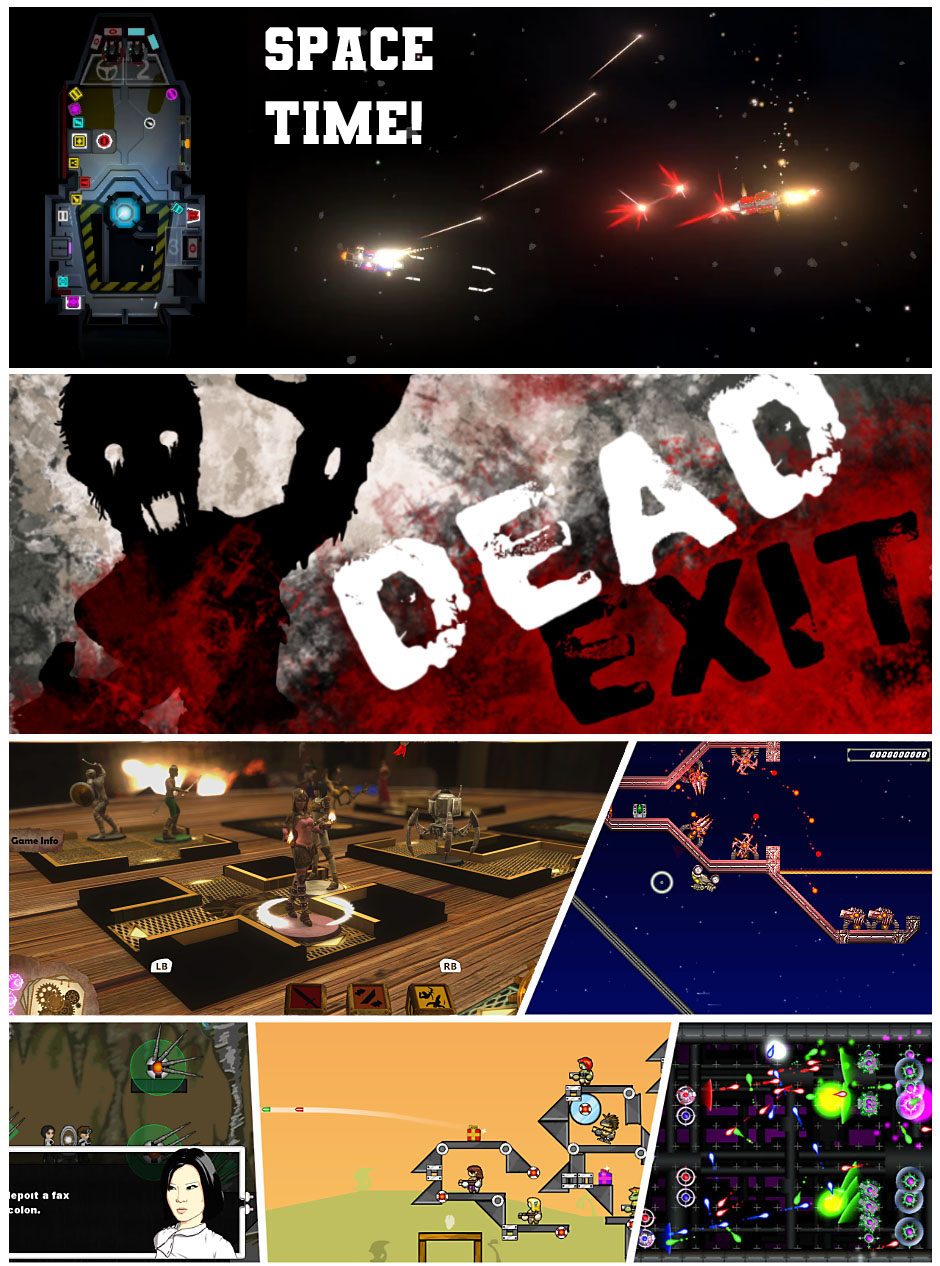 Nice of you to drop by and welcome to Radiationburn. You’ll be astounded to find out, that as a games developer, we actually make games. Some of you may have even deduced that the above image is a pic that links to said games. That’s some super sleuthing there. well done.

We’re currently doing a whole load of stuff, including internet multiplayer for The Living Dungeon (It’s been a long time coming), our new card game, Dead Exit, and a mega space ship game, The Krucer Parallax.

Posted in News | Comments Off on 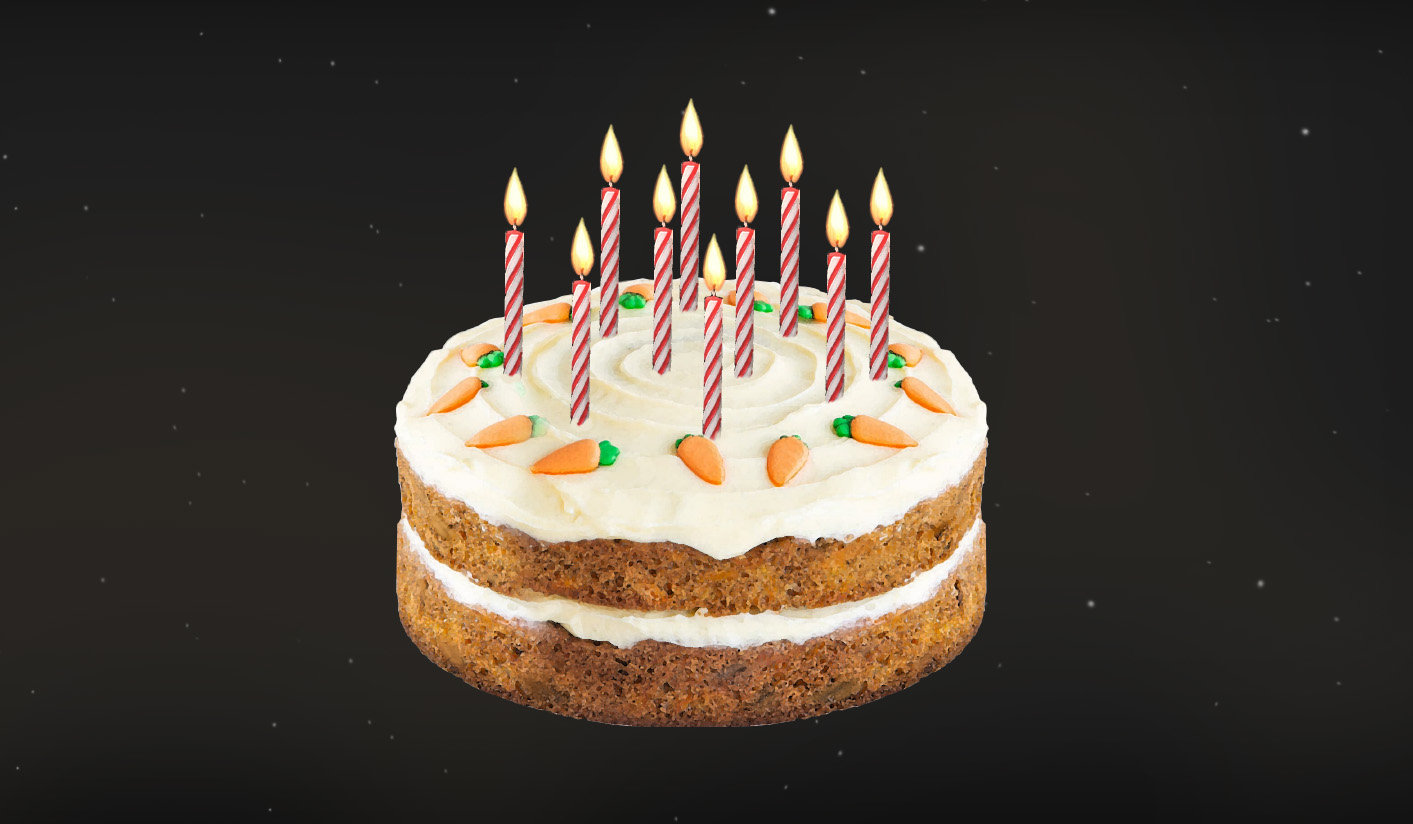 Hi everyone. I haven’t made a written blog for aaaages. Actually I haven’t done any sort of blog for ages. In fact, It’s been so long since I’ve been in the front end of my website I forgot my login details. I’ve been up in the back end a few times recently but…Stop it! Get your mind out of the gutter! Also my recent videos have been hidden so you likely haven’t seen those unless you have been rumaging around in my youtube. Still. Now seemed like a good time, Since today I find myself being able to say something I never expected to. I’d keep you in suspense but the title and the picture are a bit of a giveaway. Radiationburn is ten years old.

A whole decade of experimental game mechanics. Given the niche nature of my games, and my almost complete inability to market anything, I have to admit that it hasn’t always been profitable, but it has always been fun and educational.

Before I go any further, I really want to take a moment to thank everyone who has ever helped out, whether that was working with me for a while, letting me work with you for a little while, giving me advice, game feedback, buying one of our games, or just sharing Radiationburn’s content. That last one is more important than you know… Actually, most of you know exactly how bad I am at selling what I do. Still. Thanks to all of you!

When I last blogged I was talking about Space time (No I wasn’t, I just checked. I’m such a liar. Last post was a facetious video about why you don’t need to make maps for TTRPGs). I hope to go back and finish Space Time in the not too distant future (especially since the music being made for it is so cool, thanks Mark!), but Space time had to be temporarily shelved for reasons I’ll get into after this reminder screenshot. 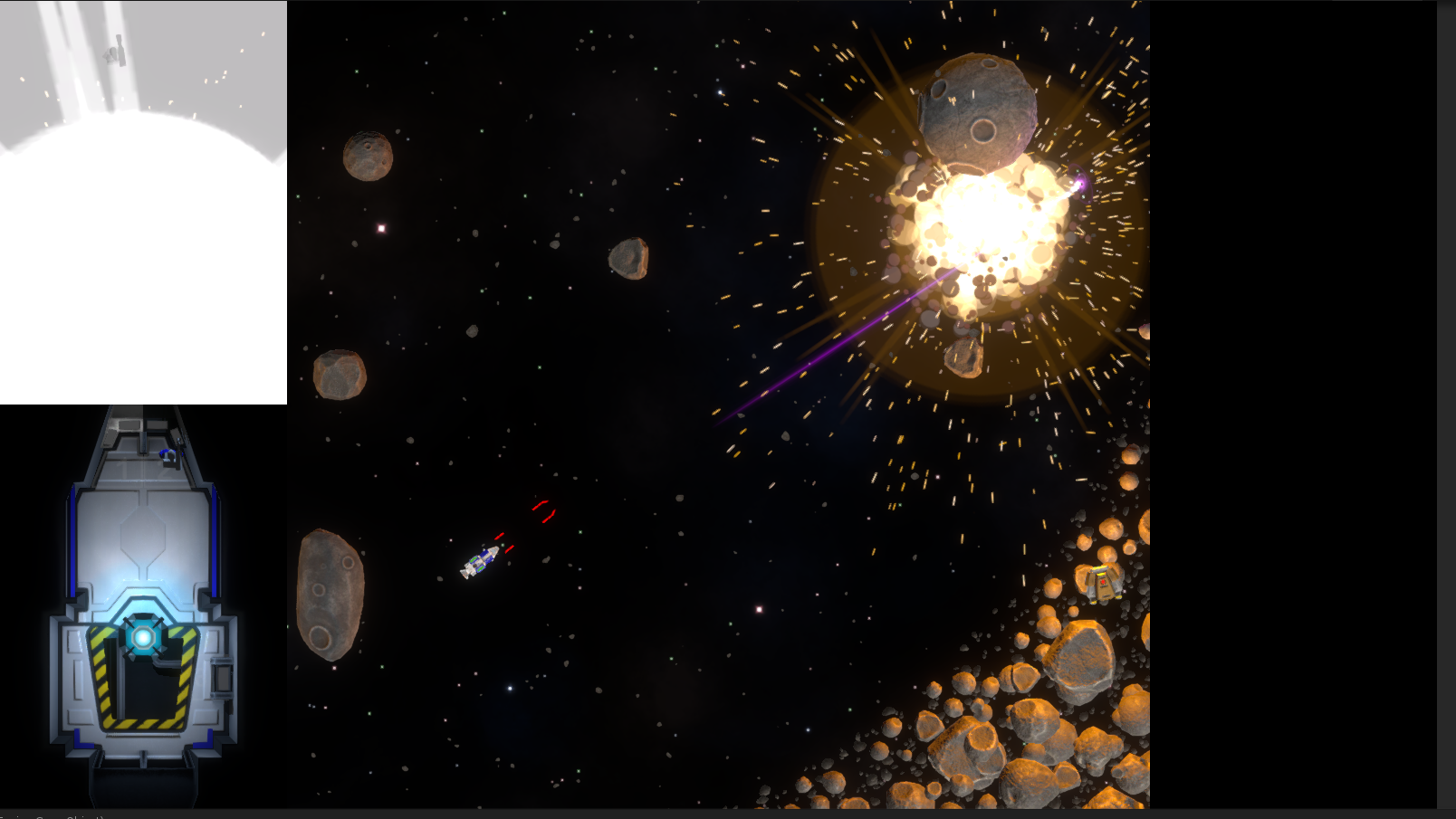 Near the end of last year I agreed to help out a couple of concept art students, so I put Space time on hold, and brought a personal project into the company so that these students could do something productive and relevant. This turned out to be a bit more of a detour than I expected. After a year of surveys, simulations, and Beta tests with both strangers and friends, as well as strangers who became friends, as well as the small matter of a global pandemic, that small project has become something larger and more significant. The SARIL project. 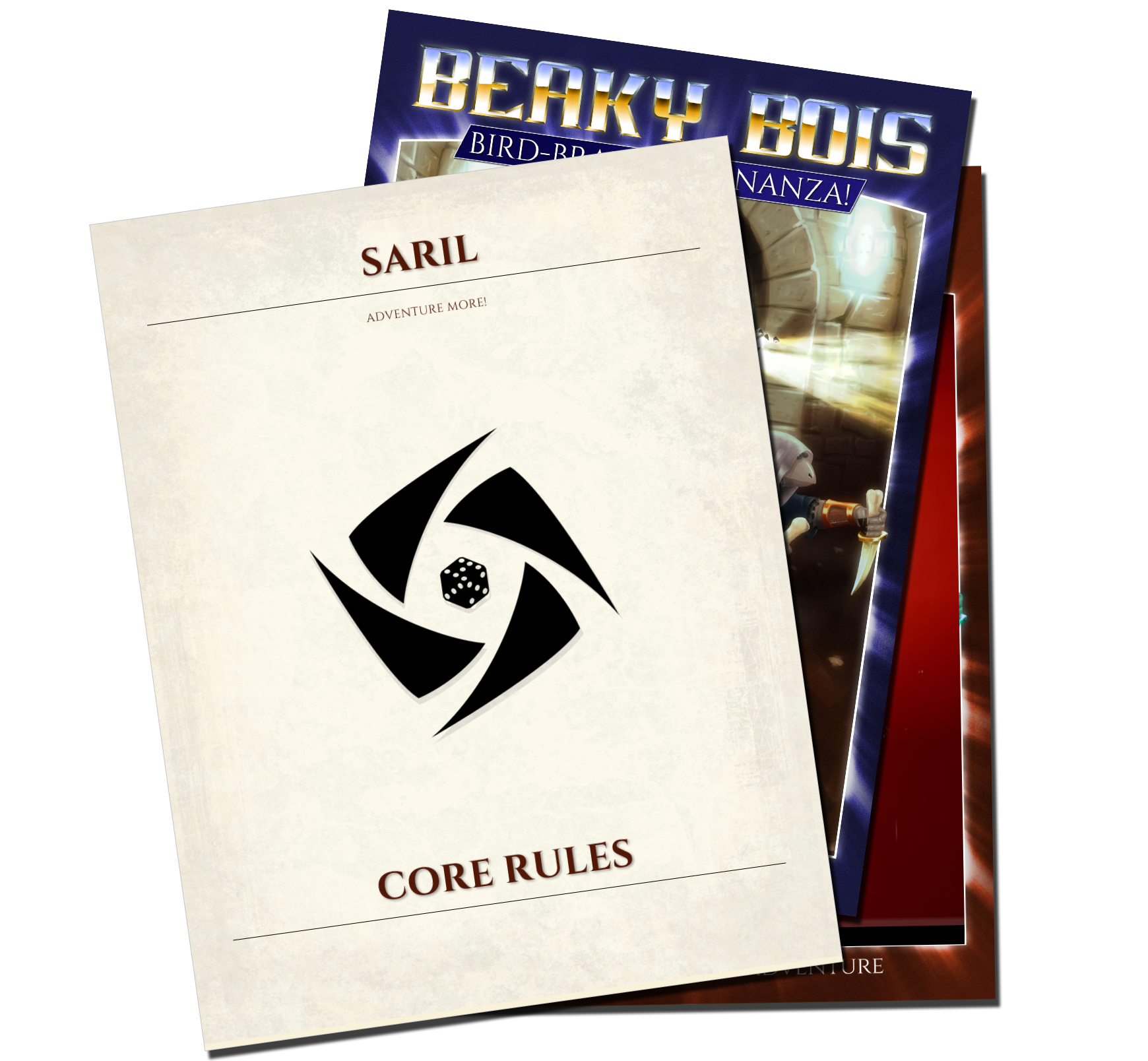 It’s a somewhat different TTRPG system, that started off as a personal pet peeve, but the more people get to hear about it, the more it has grown legs. Hopefully soon it will grow wings too and we can release it to the world, but we’re not quite there yet. I’ll try and remember to do an official announcement about SARIL in the not too distant future, but not today.

Today, I really just wanted to acknowledge that RadiationBurn was 10, and to thank everyone who has helped in some way in allowing it to survive so long.

Yada Yada. Social media exists and stuff. Do a follow… To be honest. I’m not big on the whole following thing. Sharing my stuff is great. I really appreciate that. I also like it when people actually talk to me. It’s nice when that happens. Anyway. Bye for now.